Portraits of the Invisible: The Irish in World War I 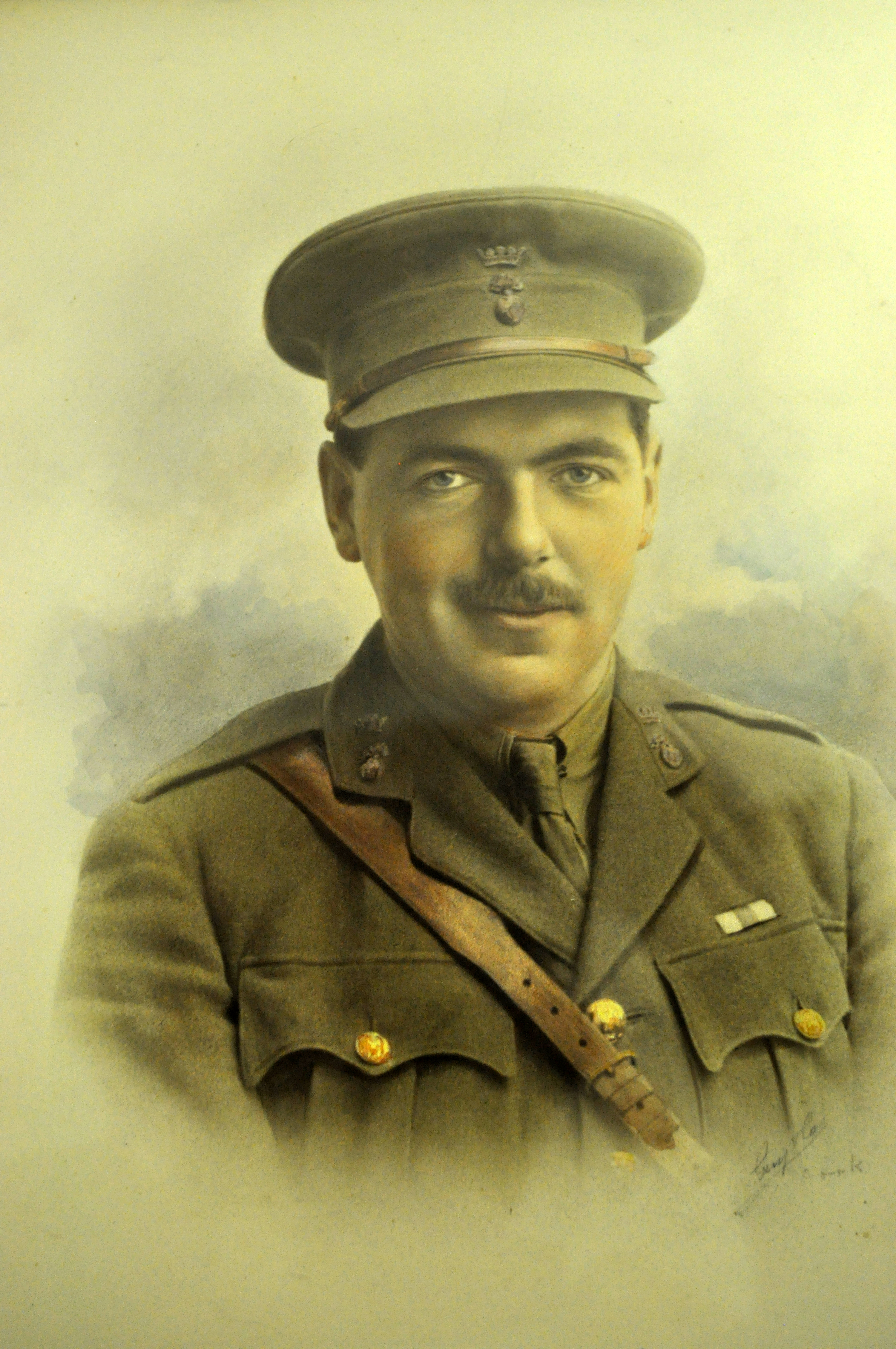 In March 2012 the National Library of Ireland held the first of several Irish World War I Roadshows.  Families were invited to have personal items connected to WWI catalogued and digitised, to tell their family stories about that war, and to have the digitised items added to the Europeana online archive (http://www.europeana1914-1918.eu)  It was an opportunity to remember their family members, and to bring their story to the wider world.

This poignant new exhibition at the National Photographic Archive, supported by the British Embassy in Ireland, showcases the photographs collected during the roadshows. Images of soldiers and medics, nurses and stretcher bearers, drivers and cyclists, sailors and pilots, are accompanied by the stories their families have treasured for generations.  Specially created audio recordings bring the words written by these participants in WWI in their letters, postcards and diaries to life.