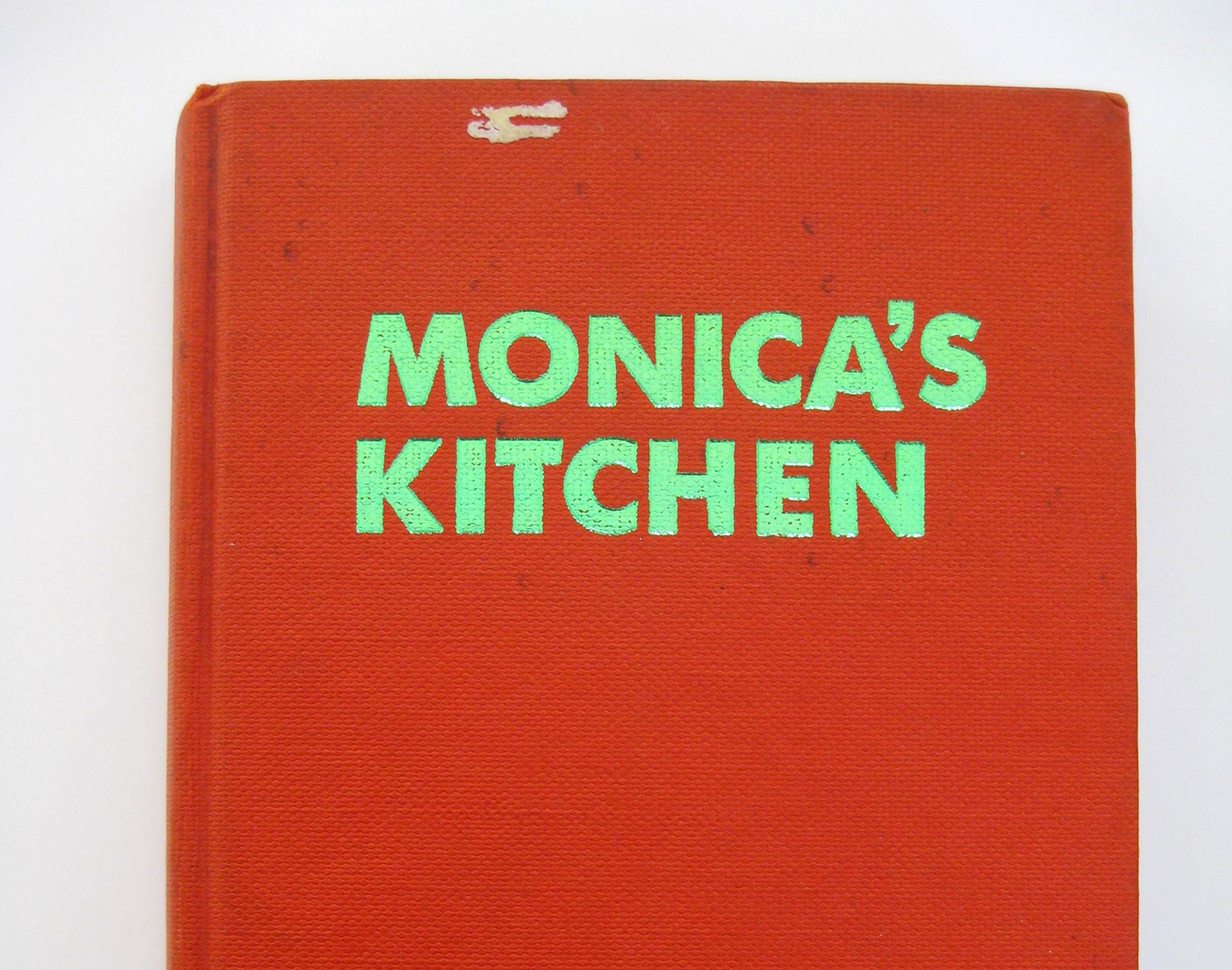 Modern Wife, Modern Life is an exhibition exploring the ‘ideal wife’ turned ‘modern wife’ in 1960s Ireland as seen through the pages of women’s magazines. Curated by Dr. Ciara Meehan, the National Print Museum is delighted to host this exhibition during July and August 2015.

Manuals on how to be a good wife had been widely available in Ireland at the start of the twentieth century, but with the emergence of new technologies, the advice extended to newly married women and housewives began to change in the 1960s. The concept of being an ‘ideal wife’ became closely bound up with being a ‘modern wife’. This is best identified in the pages of women’s magazines, which came to replace the traditional manual as a source for guidance. The message, driven by the advertisers, was clear: a ‘good wife’ was not just beautifully presented, but also used all the latest ‘modern’ devices. Her home – especially the kitchen – was an extension of her appearance and reputation. ‘Modern life’ and ‘modern wife’ became blended into the one ideal. The exhibition covers several themes: the growth of women’s magazines; advice for newly-married wives; beauty and presentation; the Housewife of the Year competition; new technologies and the home; women behind the wheel; and wives outside the home. In addition to the magazines, a series of domestic objects, many of which are loan from the Irish public, will also be on display.