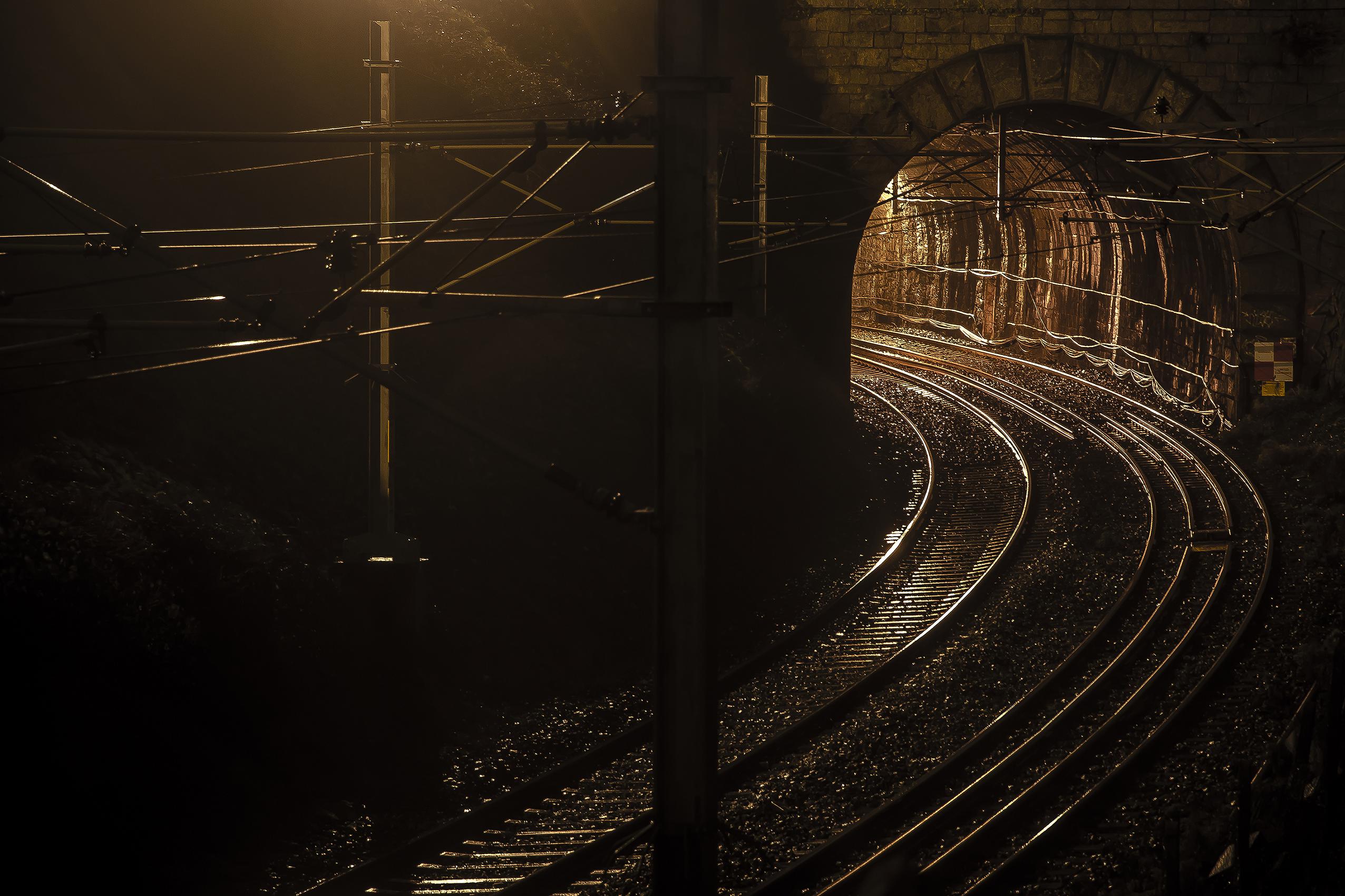 Retrieve is a series of photographs, which Margo took at the Curragh Camp in Kildare. Margo’s great uncle Eneas McNulty, an IRA member, was interned there in the 1940s for a year and died soon after his release. She took photographs of the camp both at the K-Lines site where he was interned and at the Museum. At the K-Lines, she photographed the fields where the former tin huts called Tintown stood during the 1940s. At the Museum – the prison objects, which were made by German prisoners, who were interned in the camp at the same time. This project is about retrieving that memory and legacy.

Environmental portraits of comic illustrators Declan Shalvey & Stephen Mooney at work in their studios, reflecting the style of their work in the photography and mounting of the pieces

“My mother Alice is 92yrs, my daughter Tara is 20yrs. For many years I have watched while a wonderful friendship grew between them. Through my images and slide show I hope to preserve, to keep, to relive, to hold and to share some of these moments.”

Ireland Overblown is an attempt to present the Irish landscape in an alternative way. For this project Pádraic travelled all over the country and photographed landscapes, deliberately over-exposing the sensor. Pádraic says he found that this technique obliterated most of the more subtle details in the landscape but, on the other hand, made dominant features look subtle. Ireland’s landscape is the chief selling point for our food and tourism industry but in reality it can be dull, or even ugly, as well as beautiful.

Bathers of the Bay by Rory Geraghty

Bathers of the Bay is an exploration of the mindset and motives of those that swim along Dublin’s iconic coastline. It looks at the different people, groups and animals that take pleasure in the rugged landscape and tepid water of Dublin Bay.

The Unspoken by Stephen Brett

Suicide locations in Ireland. Stephen called the project ‘The Unspoken’ due to the amount of stigmatism associated with suicide in Ireland. Each location has been carefully chosen using local knowledge along with what is reported in the media and through internet resources.

The inspiration for this piece of work began with the idea of personal storage, and attics as classical storage space within our homes. The thought that the average attic is a room dedicated to preserving memories, Sean’s own parents’ containing items from the past 50 years of their lives and spanning nearly four generations.

This project tries to show abandoned landmarks of Dublin city. All those buildings had some important function in the past. Now, in present, they’re still there representing something that was important years ago